Types and functions of steering systems for auto parts!

Types and functions of steering systems for auto parts!

Types and functions of steering systems for auto parts:

Braking System
A series of special devices used in automobiles make the outside world (mainly the road surface) exert a certain force on some parts of the car (mainly the wheels) to achieve a certain degree of force, collectively referred to as the braking system. Its function is to slow down or even forcibly stop the moving car according to the driver's request; to stabilize the parking lot under various road conditions (including on ramps); to keep the speed of the downhill car stable.
Only the external force acting on the car in the opposite direction to the driving direction of the car can make the car brake, and these external forces are random and uncontrollable, so a series of special devices must be installed on the car to realize the above functions.

(4) Brake control mechanism
Generate braking effect, control braking effect, and transfer braking energy to various parts of the brake, that is, as shown in the figure, 2, 3, 4, 6 in the brake wheel cylinder and the brake pipeline. 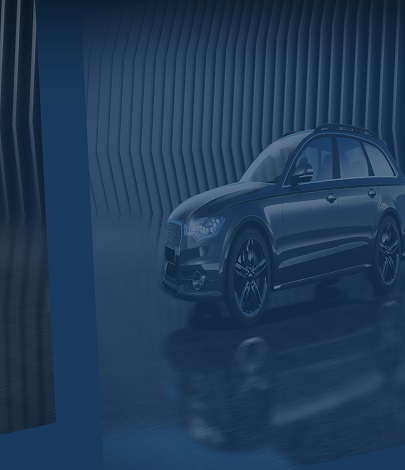 PREV：​What are the common faults of auto parts speedometer?
NEXT：Improper driving operation will reduce the life of auto parts!