Do you know the main factors that affect the braking performance of a car?

Home / News / Industry News / Do you know the main factors that affect the braking performance of a car?

Do you know the main factors that affect the braking performance of a car?

5. Braking system
The braking system is a series of special devices used to make the outside world (mainly the road) exert a certain force on some parts of the car (mainly the wheels), so as to make it reach a certain level. Generally, it is mainly composed of two parts: brake control mechanism and brake. The working state of the braking system also directly affects the braking distance of the car. For example, whether the brake disc (brake disc) is old or new, the brake fluid (brake oil) is consumed, and whether frequent braking causes heat attenuation. Therefore, the braking system must be regularly checked and maintained before driving.

6. Anti-lock braking system
The ABS system of the car is used to prevent the wheels from locking when braking, so as to ensure the steering performance of the car when braking. When the car wheels are rolling, the slip rate is about 20%, so as to ensure the large adhesion between the wheels and the ground, and the braking effect is good. The ABS system can automatically adjust the braking force of the wheels to ensure a reasonable slip rate between the tires and the road surface, and prevent the wheels from locking and slipping during braking, resulting in loss of control of the vehicle, turning and sideslip, effectively shortening the braking distance, making the The vehicle is easy to operate. When the car tires are braked urgently on dry roads or on low-adhesion roads, the braking distance will be longer, which is very unfavorable for driving safety and prone to rear-end collisions.

7. Pavement smoothness
This is also easy to understand. If the same vehicle brakes at the same initial speed, the required braking distances on asphalt and snow roads will definitely be different. 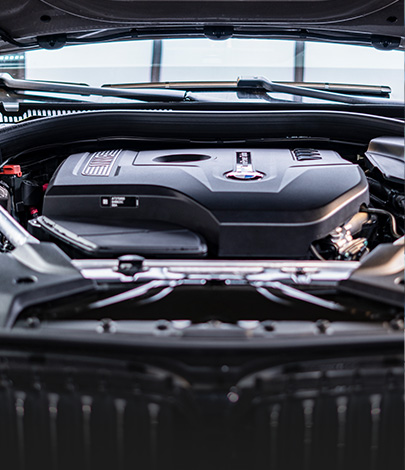 PREV：How to distinguish the authenticity of these three common auto parts?
NEXT：What are the car body and accessories?